At up to 120 fps, up to 4k definition, and the addition of HDR, the Xbox Series X backward compatibility will give gamers enhanced access to a catalog of thousands of titles. 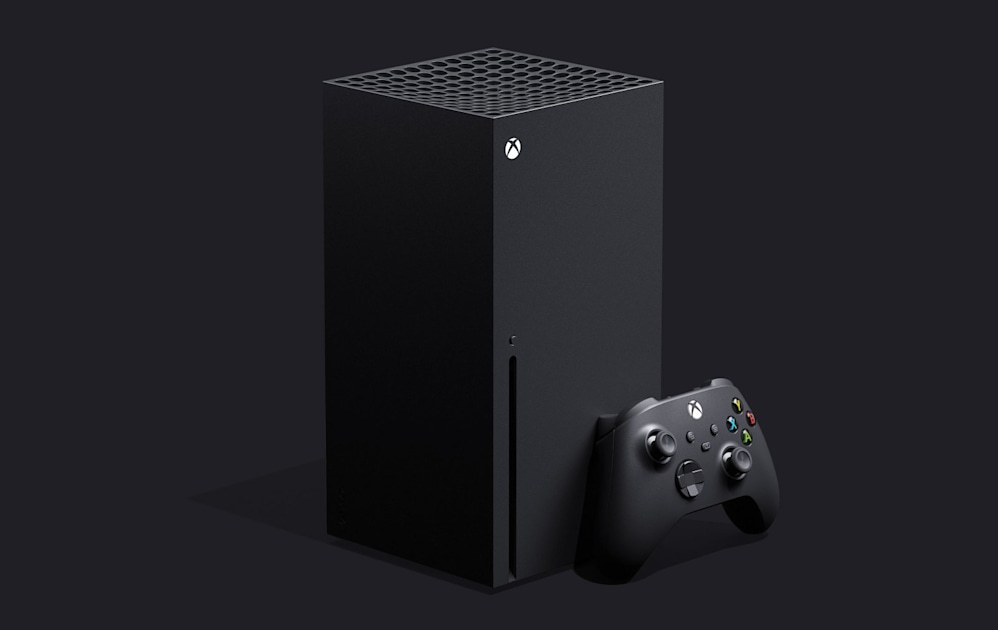 Microsoft’s next-generation Xbox will launch with support for “thousand of games” from the original Xbox, Xbox 360, and Xbox One

We already knew that Xbox One X would put the floor on backward compatibility with support for Xbox, Xbox 360, and Xbox One titles.

In addition to providing access to a catalog of thousands of titles at launch, we now know that this feature should provide an enhanced gaming experience.

First, the backward compatibility system for the future Xbox Series X would double the frame rate of games: games running at 30 frames per second would increase to 60 fps, and games programmed to run at 60 fps would increase to 120 fps.

On the other hand, on the visual side, in addition to the shift from definition to 4K, Microsoft’s console would be able to introduce support for HDR colors, even in the old titles of the first Xbox, which obviously didn’t take this kind of function into account at the time.

All of this would be possible because of the hardware power of the console, and a backward compatibility system that can take advantage of “all the power of the CPU, GPU, and SSD,” said Jason Ronald, one of the developers of the Xbox X Series, on the Xbox blog.

He adds that in addition to this visual comfort, the integrated NVMe SSD will offer a “significant” reduction in loading times for older titles.

This means you’ll be able to get the most out of your console right out of the box, no matter how many native titles are available. The launch is expected to take place before the end of this year.

compatibility with 4K, HDR and 120 fps

Call of Duty: Warzone, the “Battle Royale” of Modern Warfare