Warcraft 3: Reforged, Blizzard takes the shot and pays players back

It took only a few days for Warcraft 3: Reforged to go from being the “most anticipated game of January 2020” to the less enviable status of “the most poorly rated game by users in Metacritic‘s history”.


An outcry such as Activision Blizzard couldn’t standstill. This probably explains why automatic refunds have been in place for a few hours now for users who wish to do so.


After the fiasco of the launch of its title, the publisher proposes an automatic refund of the game and undertakes to quickly correct the main bugs.


Rarely has a game been so rejected by the players. With a player rating of 0.5/10 on Metacritic, that’s not much to say…


Unfortunately, that’s the fate of Warcraft 3: Reforged (W3R), which has been caught in a vortex of (often justified) criticism since its release last week.


These include disappointing graphics, sound problems, inability to create clans, and incompatibility with the original game’s Mods.


In short, nothing’s going right anymore and Blizzard has decided to react. The most striking reaction is to propose the automatic refund of the game by going on a dedicated page of its site.


However, the publisher does not indicate whether the refund applies to all players or whether there are any special conditions that must be met.


Thus, some players indicate on the Reddit site that the operation was successful, while others mention a refusal with the message “the product is not eligible”.

A quick fix of the main bugs 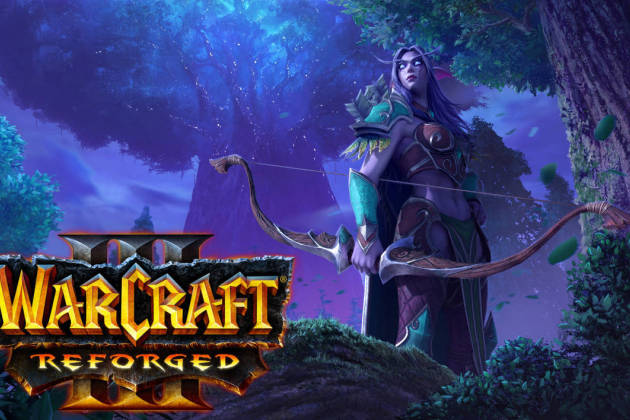 Blizzard has also posted an announcement on the Blizzard website forum to try to reassure players.


The publisher begins by stating that Warcraft 3: Reforged is an integral part of its DNA and that it intends to support it over the long term.


Blizzard says that a patch will be released within the week to fix a number of issues: bugs in the sound and animations of the portraits, as well as in the colors and shadows of the classic mode.


For the poor quality of the cinematic scenes, the justification is perplexing: staying true to the original Warcraft III by not improving the rendering of the scenes too much.

The editor also gives some elements about a future update that will introduce online features such as clan and rating creation. However, Blizzard has not given any users any hope.
Source: Blizzard