During the last decade of the 1990s, the search engine landscape was very competitive. You had a choice of search engines (human-powered directories, and directories based on crawlers), including AltaVista, Ask Jeeves, Excite, Infoseek, Lycos, and Yahoo.

In the beginning, the only way to do a search engine optimization was through activities on the page. This included making sure that the content was good and relevant, that there was enough text, that your HTML tags were accurate, and that you had internal and external links, among other factors.


If you wanted to rank well at that time, the trick was to repeat your keywords enough times in your web pages and meta tags. Do you want to top a page that uses a keyword 100 times? Then you would use the keyword 200 times! Today we call this practice spamming. 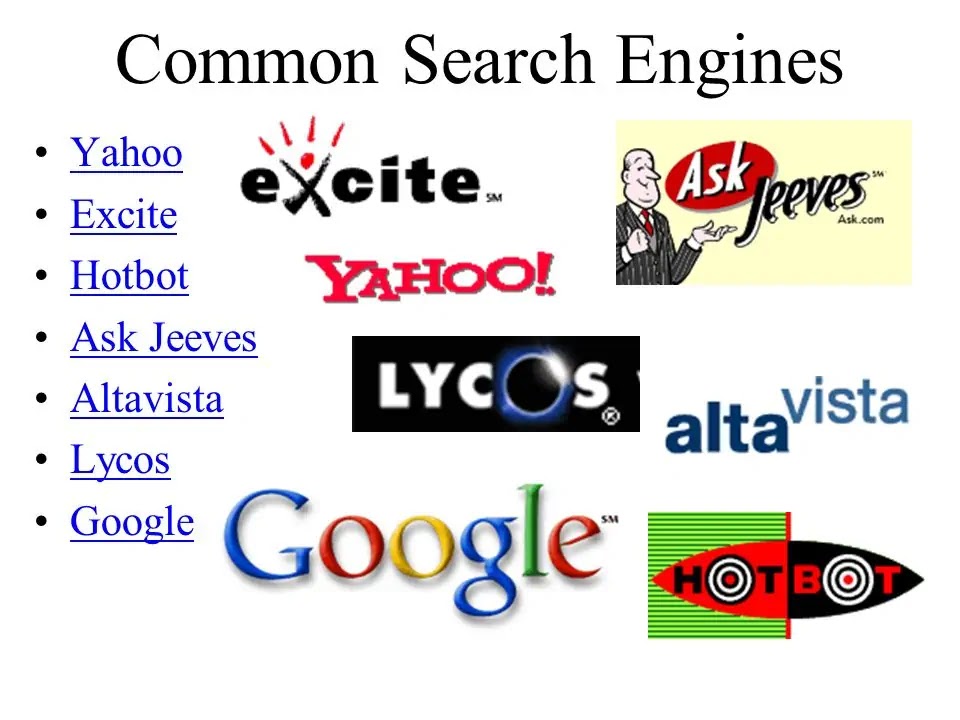 Today, search engine optimization (SEO), revolves a lot around Google. However, the practice we now know as SEO actually predates the world’s most popular search engine, co-founded by Larry Page and Sergey Brin.


Although it can be said that SEO and all search engine marketing began with the launch of the first published website in 1991, or perhaps when the first web search engine was launched, the history of SEO begins “officially” a little later, around 1997.


Let’s go back in time, more precisely to 1998, when Google was born as a result of the work of two computer scientists, Sergey Brin and Larry Page. For the record, the name of the brand comes from the word googl, a mathematical term that is worth 10 powers of 100. Just that !!.


The ranking of the results on the search engine was, at first, 100% natural. It was simple, it based its results only on the correspondence between keywords and sites. That’s when the marketers of the time realized that by modifying a few elements of their sites, they were climbing in the ranking. These were the beginnings of search engine optimization and thus the birth of SEO.

In 2000, Yahoo made the worst strategic move in search history, partnered with Google, and let Google boost its organic results instead of Inktomi.


Previously, Google was a little-known search engine. Barely known! The end result: every Yahoo search result said “Powered by Google” and they ended up introducing their biggest competitor in the world and Google became a household name. 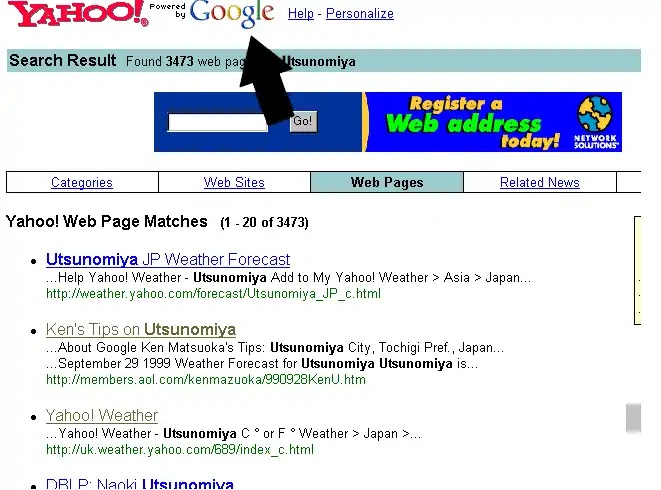 Previously, search engines mainly ranked sites according to page content, domain names, the possibility of being listed in the above-mentioned directories, and the basic structure of the site.


But the web crawler, and Google’s PageRank ranking algorithm, were revolutionary for information retrieval. Google looked at both on-page and off-page factors, i.e. the quantity and quality of external links pointing to a website (as well as the anchor text used).


If you think about it, Google’s algorithm was essentially to say “if people are talking about you, you must be important”.

Following the acquisition of Blogger.com, Google launched AdSense in 2003, which offers contextually targeted Google AdWords ads on publishers’ sites. The combination of AdSense, and Blogger.com, is driving a surge in simple monetized publishing on the Internet and a revolution in blogging.


Although Google probably didn’t realize it at the time, they were creating problems that they would have to fix later.


AdSense led to spam tactics and sites specifically designed for AdSense that contained low-volume, poor or stolen content and existed only to rank well, get clicks, and make money.

Around 2004, Google and the major search engines began to improve the results of geographically oriented queries (for example, a restaurant, a plumber, or any other type of business or service provider in your city or town). In 2006, Google launched a “Maps Plus Box” map that is very impressive for that time.


It was also around 2004 that Google and search engines began to make greater use of end-user data, such as search history and interests, to customize search results.


This meant that the results you saw might be different from those of another person sitting next to you in a coffee shop when searching for the same query.


Also in 2005, nofollow tags were created to combat spam. SEO professionals began using this tag as a way to sculpt PageRank.


Today, YouTube has more than one billion users. Due to its growing popularity, video SEO has become crucial for brands, companies, and individuals who want to be found. 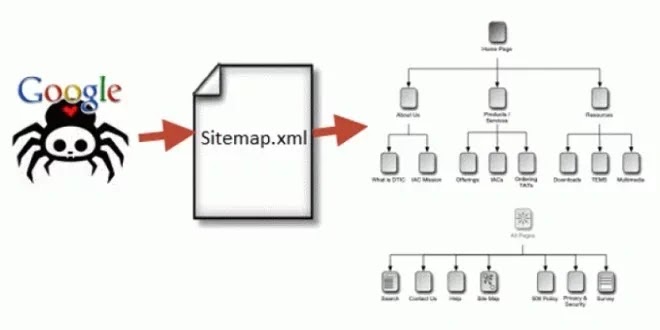 Google Analytics. This free, web-based tool was so popular at launch that webmasters were alerted by downtime and maintenance warnings.

An XML sitemap contains not only a list of URLs but also a range of additional information, which has enabled search engines to explore more intelligently. 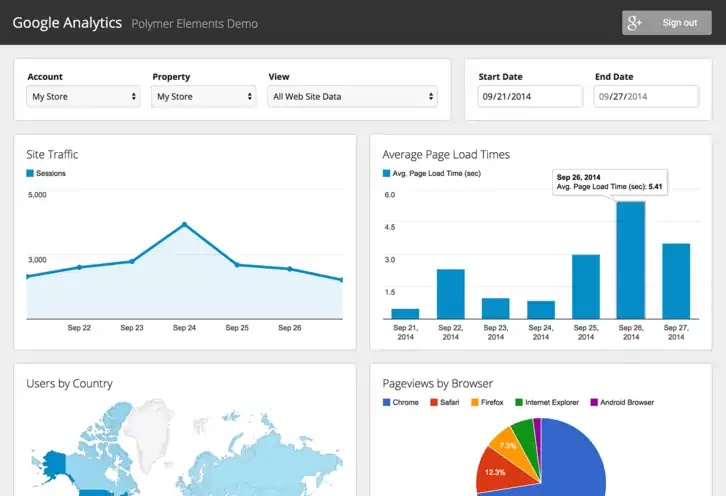 The meteoric rise of social networks

Another phenomenon appeared at the end of the 2000s: social networks.


Google made its big bet on YouTube, but other networks such as Facebook, Twitter, and LinkedIn, have all emerged as major players (many more will come and go in the coming years).


In parallel with the rise of social networks, speculation that social signals can affect search rankings has emerged. 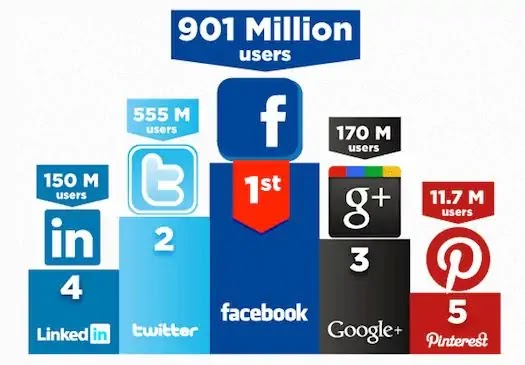 Yes, social networks can help SEO, but indirectly, just as other forms of marketing can help generate more traffic to your website and increase brand awareness and affinity (which generates search demand).


While the impact of social shares (likes, tweets, +1, etc.) has been repeatedly rejected by Google over the years as a ranking factor, it has continued to be listed as highly correlated in various ranking factor studies.

Starting about 2005, a question was asked in our area. Is it the year of the mobile?


As users adopt smartphones, they were increasingly looking for companies and products on the go.


Finally, in 2015, we had the Year of the Mobile Phone – the moment when mobile search overtook computers to search for the first time on Google.


It was also in 2015 that Google launched a much-anticipated update of its mobile-enabled algorithm, designed to give users “the most relevant and timely results, whether the information is on mobile-friendly web pages or in a mobile application.

In 2017, Google’s CEO, Sundar Pichai, declared that Google was the first company in artificial intelligence “A.I.”.


Today, Google search is designed to inform and help rather than give users a list of links. This is why Google has integrated artificial intelligence in all its products: search, Gmail, AdWords, Google Wizard, etc.


Voice searches are on the rise, but also visual search has become incredibly good. And users (and brands) are increasingly adopting chatbots and using PDAs (for example, Apple’s Siri, Amazon’s Alexa, and Microsoft’s Cortana). 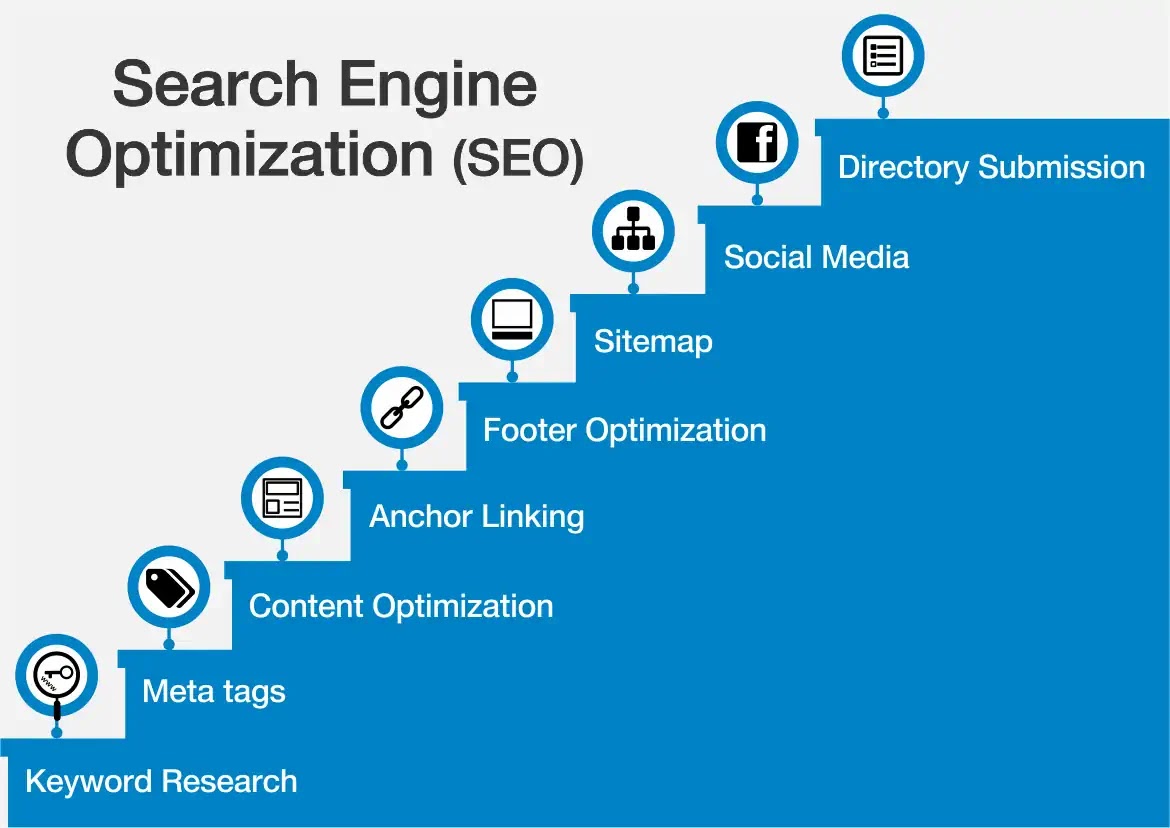 Exciting times are coming for SEO

Search engines and search engine optimization have come a long way since the 1990s. And we’ve only touched on a few of these methods in this article.


The history of SEO has been rich in twists and turns: the birth of new search engines, the disappearance of old search engines, new SERP features, new algorithms, and constant updates, not to mention the emergence of quality SEO publications, conferences, tools, and experts.