The serial leaker has just detailed the main lines of the configuration of the four iPhone 12 that Apple should unveil next fall. We don’t know everything now, it’s true, but almost.

Apple’s next smartphones should only be announced, at best in September, if Tim Cook‘s teams decide to maintain their usual schedule despite production problems linked to the health crisis. 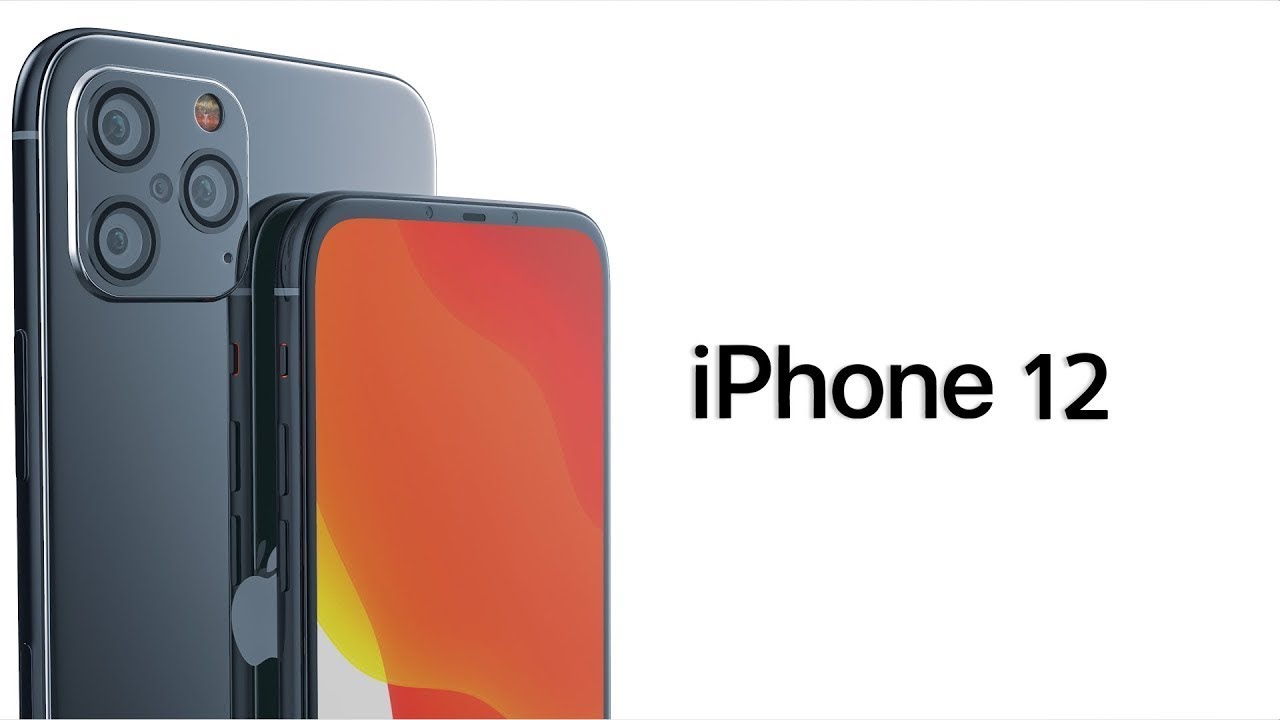 iPhone 12 and iPhone 12 Pro: we may know almost everything about Apple’s future smartphones

However, serial leaker Jon Prosser has again revealed crucial information, and this time he has so much to say that he didn’t just tweet, but a long video.

In it, he gives details about the four iPhone models that Apple should launch by the end of the year: the iPhone 12, iPhone 12 Max, iPhone 12 Pro, and iPhone 12 Pro Max.


A range enriched by one model compared to the one presented last year but which does not seem inconsistent.

We thus discover two mid-range models (if we now consider that the iPhone SE 2020 occupies the entry-level) with an OLED panel (and no longer LCD) available in 5.4 and 6.1 inches.


It is stamped Super Retina, a name that appeared with the iPhone X, even though it was complemented by an HD at the time. But maybe the name isn’t definitive.


The models of iPhone 12 Pro and 12 Pro Max would offer OLED tiles manufactured by Samsung of 6.1 and 6.7 inches respectively.


In passing, we see a total redesign of the size of the smartphones in the range.


In any case, these OLED panels would be in line with the best of what Apple offers, if we refer to the technologies mentioned: XDR, ProMotion (i.e. 120 Hz), and a color depth of 10-bit.

Let us note in passing that on the integration of 120 Hz technology, Jon Prosser specifies that there would be a debate currently within Apple.


Such a refresh rate necessarily has an effect on the autonomy of the device. It is thus possible that Apple decides to integrate it without activating it by default. Samsung has experienced the same problems with its Galaxy S20.

The difference between memory and camera 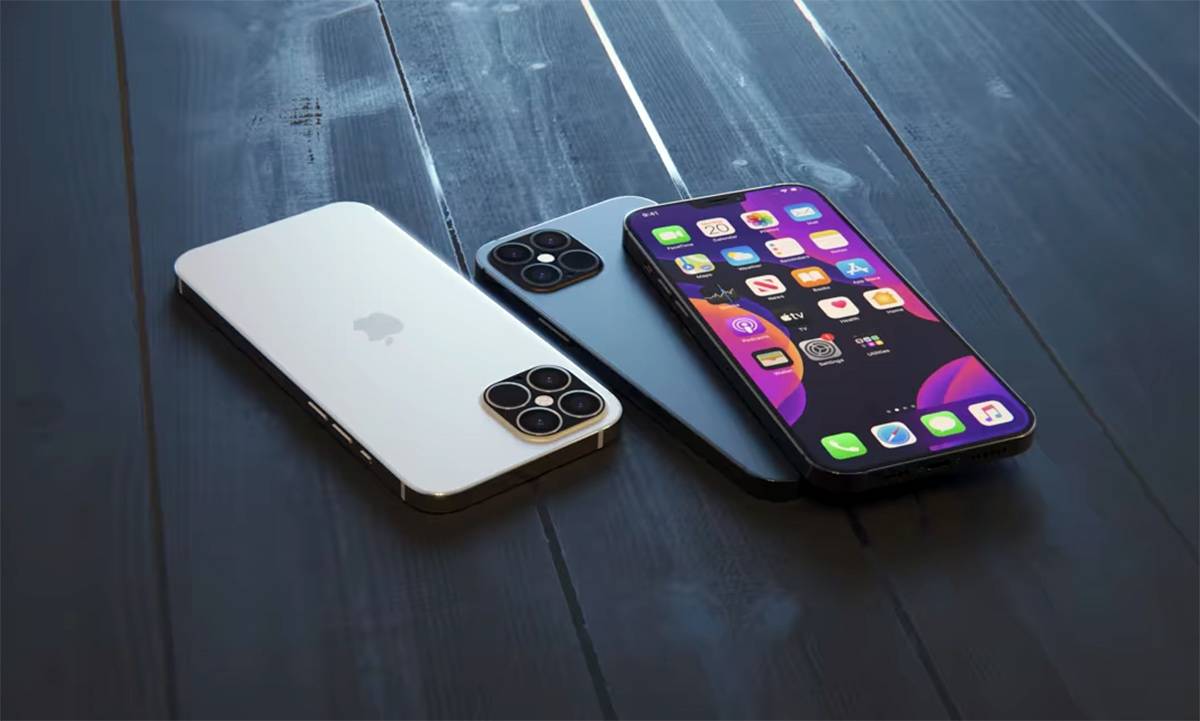 As always in recent years, these two more accessible models would carry less RAM than the top-of-the-line models of the same generation.


However, according to Jon Prosser, Apple would make a big effort and slip 4 GB into its mid-range, which was until now reserved for the most expensive iPhone models.


The iPhone 12 Pro and 12 Pro Max would still win the RAM battle with 2 GB more than the 11 Pro models. They would have a total of 6GB of RAM, the first ever seen outside of iPad Pro on an iDevice.
In addition, Apple would retain the aluminum banding for the iPhone 12 and 12 Max, while the 12 Pro and 12 Pro Max would opt for a stainless steel frame like their predecessors.


… and the camera
But that is obviously not the only additional difference. Where the mid-range iPhone 12 would offer two rear camera modules, like the iPhone 11, the 12 Pro would continue to offer three, which would be joined this year by a LIDAR, as seen in the iPad Pro 2020.


There is a consistency in technology and range, which makes this leak quite plausible. All the more so as this is not the first time that LIDAR has been mentioned for the new iPhones.

Moreover, according to Jon Prosser, the two models of iPhone 12 would be declined in two storage capacities, 128 and 256 Go, while the Pro models would add a third option to 512 Go. Goodbye, 64 GB!.

Finally, Jon Prosser goes so far as to announce the prices of the different models, in dollars, of course. We can see that where the iPhone 11 is sold for $699, the iPhone 12 would be sold for $649. Apple would not only lower its prices but also increase storage capacity at the same time?

How much would the iPhone 12 cost?


If these prices remain very high, and if they are true, we can, however, be pleased to see them fall and not grow, despite the increase in screen sizes and new technologies introduced.


But with so many credible elements, we now wonder what Apple will have up its sleeve to surprise us.