Epic Games: Unveils the Potential of the Unreal Engine 5 and the Power of the PlayStation 5 – News Tech 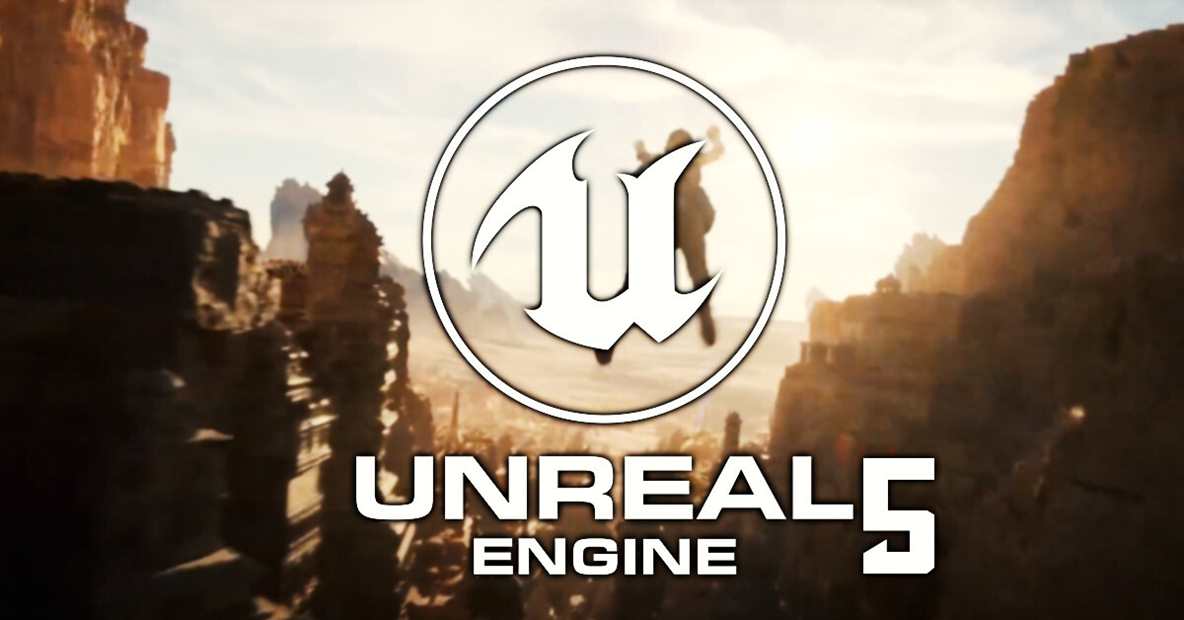 The upcoming demo of Epic’s acclaimed Unreal Engine 5 video game creation engine is running on a PlayStation 5, and the rendering is breathtaking.


“Don’t underestimate the power of the Playstation.”


This marketing slogan, which dates back to the launch of Sony’s first home console, seems to fit perfectly with the upcoming Playstation 5, which is due to be launched by the end of the year.


A console that unveiled some of its power during the demonstration of the video game creation engine, the Unreal Engine 5.

Epic’s engineers were quick to tell Epic that their technology demonstration is running in real-time on a Playstation 5, and since Epic has an excellent relationship with Sony, the developers have been working on development tools optimized for the new platform for some time, and the Unreal Engine 5 is impressive, to say the least.


In a Tomb Raider-style game facsimile, Epic demonstrated two of the key tools of his Unreal Engine 5: Nanite and Lumen.


Nanite is a geometry tool, an engine that swallows elements, regardless of their source, and implements them in the game by “virtualizing” the level of detail.


Among its advantages are its ability to handle 8K cinematic quality textures to provide automated polygon rendering, direct integration of 3D models without having to go through the “optimization” box, etc.


Lumen, on the other hand, is a global illumination tool that is capable of managing light effects – reflection, diffusion, etc. – and can be used in a variety of ways. – at all distances.


This highlights one of the key elements of the video below: this result is obtained, for the moment, without ray tracing.


Real-time rendering… and without ray tracing
According to Eurogamer, who was able to speak with Epic’s teams, the EU5 technology demo was running “mostly at 1440p”, since the engine supports the dynamic resolution.


According to several analysts, the demo was running at around 30 frames per second.

Ray tracing, which will be supported by UE5, was not part of the demo, as it was a presentation of Epic’s two new tools and not a known technique.


We’ll have to wait for the console’s next technology demonstrations to ascertain the capabilities of Sony – and incidentally of AMD who developed the technical platform – to know if the promise will be kept on the 4K and ray tracing side.