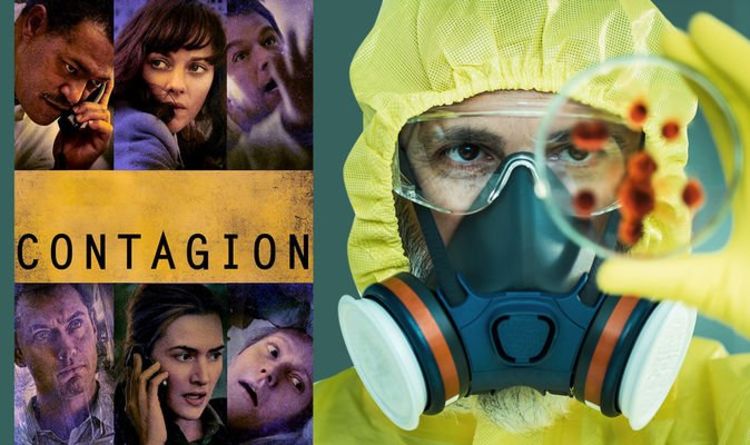 The obligation to stay at home causes a rush to illegal streaming and download services, one of the most pirated films is “Contagion“, a 2011 feature film by Steven Soderbergh.


In response to the coronavirus threat, Italy issued a nationwide ban, forcing many people to stay indoors.


This policy led to an increase in Internet traffic, including a spike in interest in pirate sites.


At the same time, the coronavirus continues to spark interest in the movie Contagion, which reappears in the weekly list of the top ten most pirated movies after nearly a decade.


The coronavirus pandemic is leading to unprecedented situations around the world as governments implement far-reaching measures to contain the threat.


These measures are creating new realities affecting many industries. However, most people understand and agree that they are being taken in their best interests.


Health care workers are working overtime, for which they are rightly applauded.


At the same time, however, others are encouraged or even forced to stay indoors to limit the spread of infection.


Forced to stay at home for a week, Italians are very interested in illegal streaming services such as Eurostreaming, Guardaserie or Filmpertutti.


According to TorrentFreak, Google searches on these terms have exploded in recent days.


Widely used for illegal downloading, the “Real Debrid” service – which allows premium access to be shared on file-sharing platforms – is also facing a 20% increase in traffic.


But the Covid-19 not only encourages piracy, but it also influences the choice of pirated content.


The disaster movie Contagion, which dates from 2011, is now among the week’s top ten most pirated films.


This is the first time that a film this old has managed to position itself in these TorrentFreak statistics.


Not only has traffic to pirate sites and services increased, but the nature of the current pandemic has also sparked interest in specific content.


We previously reported that the number of downloads of the movie “Contagion” had increased significantly, and this trend continues.


After the popular torrent release group YTS released two new clips of “Contagion” last week, the film has been downloaded hundreds of thousands of times, enough to earn a place in our weekly top 10 most pirated movies.


This is an unprecedented list, as the film is almost a decade old. Never before has an older film made the list of the best, years after its first appearance.


It is clear that the coronavirus epidemic is affecting most parts of the world, seriously disrupting society.


While these changes in piracy habits and streaming patterns are worth documenting, they are of course completely insignificant in the grand scheme of things.