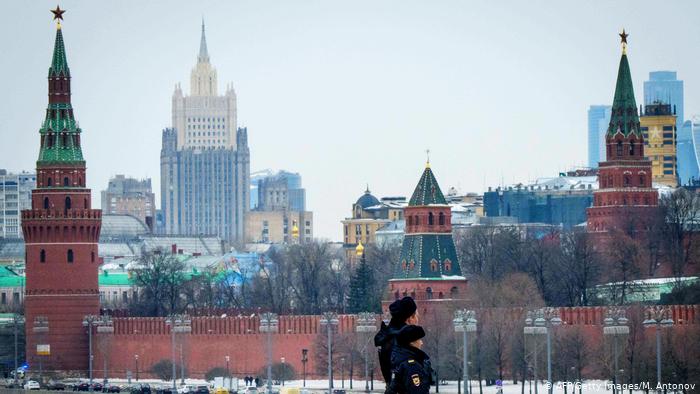 According to European diplomats, the Kremlin is trying to use the crisis to sow chaos and discord within Europe through rumors and misinformation.


Are Russian trolls taking advantage of the pandemic to distill their information poison? According to the European Union, the answer is yes.


According to a report of analysis carried out by its diplomatic staff, and recovered by Reuters, the Russian media would have set in motion a “major disinformation campaign” to aggravate the impact of the coronavirus, generate panic and sow mistrust in Western countries.


According to the nine-page document, the campaign is spreading false information in English, Spanish, Italian, German and French.


“The primary objective of the Kremlin’s misinformation is to worsen the public health crisis in Western countries (…) in line with the Kremlin’s broader strategy of trying to overthrow European societies,” the authors wrote.


They have documented more than 80 cases of misinformation since 22 January.


This false information has been listed on the EuvsDisinfo.eu website, which is maintained by European diplomats.


More than a hundred cases are currently listed. Many of the ideas conveyed are conspiratorial: SARS-CoV-2 is said to be a biological weapon of American or British origin, the epidemic was brought to Lithuania by an American soldier, the pharmaceutical industry is exaggerating the crisis to increase drug sales, Italy is exaggerating the crisis to get European subsidies, and so on.


Other messages – more or less contradictory – seek only to generate fear.


It would soon be the end of the world, Pope Francis would be ill and about to die, the European Union would be unable to manage the crisis, the political institutions would be on the verge of collapse, the political leaders would take advantage of the coronavirus to establish a dictatorship, etc.


For its part, the Russian government has obviously rejected these accusations outright.


“The Kremlin’s spokesman Dimitri Peskov told Reuters: “These are again unfounded allegations which, in the current situation, are probably the result of an anti-Russian obsession.


Moreover, not all Western experts fully agree with the European Union’s analysis.


Questioned by Deutsche Welle, Ben Nimmo, a member of the Atlantic Council think-tank, thinks that there is no special campaign led by the Kremlin, but that this is simply the daily work of Russian trolls.


A normal and natural kind of animosity. Which is not necessarily more reassuring.